Mauricio Jaramillo is the outcome of an international upbringing. Born to Colombian parents in Nicaragua, he spent the first few years of his life in Peru, Guatemala and Bangladesh. He then spent his whole adolescence in Manila, Philippines, before heading off to university in the United States. His father was a diplomat and for this reason, Mauricio has been to more than 40 countries around the world and is completely fluent in English and Spanish.

It was this international upbringing that led Mauricio to discover his passion for other cultures and curiosity about the unknown. After discovering his ability to convince people of seemingly supernatural feats, as well as hypnotizing, and reading the body language of those around him, he set off on a quest to read, invent and develop as much as he could about mentalism. As he became an entertainer and keynote speaker, he began to show his skills in reading minds and mesmerizing even the toughest crowds. His diverse interests led to him creating a series of shows and conferences where he began sharing personal stories and abilities to lead audiences into his unique world.

Countless people in several countries have witnessed Mauricio’s performances during his appearances on TV, radio and online around the Americas. As a mentalist, Fortune 500 Companies as well as individuals hire him on a regular basis to both enjoy the unforgettable and unique experience he offers as well as being trained to expand their minds. 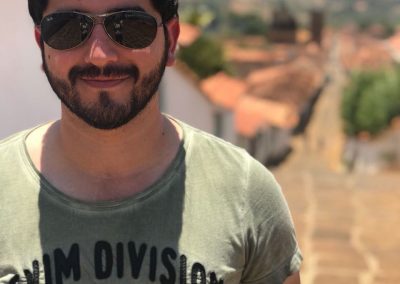 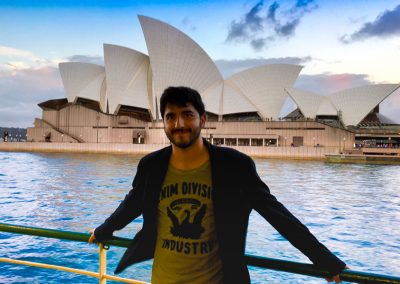 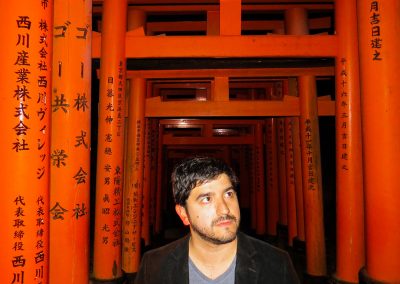 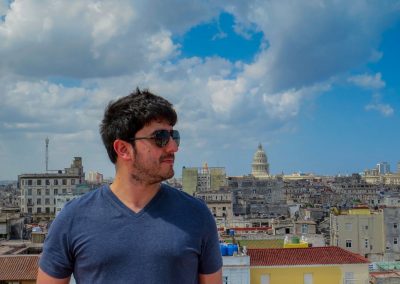 How to become a Mentalist?

“People usually ask me this question without a precise answer. I’ve been inspired by many people, from Derren Brown and Carl Sagan to Yuval Noah Harari. This is why I created a list of books to help  get you started on your path in exploring the world around us, you can check it out in this link.”